Our Organic Black Seed Oil | Blackseed Oil | Black Cumin Seed Oil is derived from the seeds of the Nigella sativa botanical, better known as the Fennel Flower. It is also commonly known by various other names, including Black Seed Oil, Blackseed Oil, Kalonji Oil, and Love in a Mist. For more than 3000 years, Cumin seeds and the oil that they yield have both been used in cosmetic, medicinal, and culinary applications. They were applied as herbal remedies, condiments, and treatments for aches and topical irritations, including bites, sores, inflammation, and rashes. It is believed that Black Cumin Seed Oil was first used by the Assyrians of ancient Egypt, where it came to be used by renowned royal figures, such as Cleopatra and Nefertiti, who used it in their skincare routines, beautifying baths, and medicinal applications.

Black Seed Oil is reputed to have many therapeutic properties.

Used medicinally, Black Seed Oil works as an antiseptic and anti-bacterial agent that eliminates harmful topical bacteria while preventing their future growth, thus proving to stimulate a strong immune response. With anti-inflammatory and soothing properties, it soothes skin and facilitates its healing process to effectively address conditions such as eczema and psoriasis. Its analgesic properties make it ideal for reducing the discomforts of rheumatism.

Black Cumin Seed Oil can also be diffused in a vaporizer and, when diffused, it is reputed to enhance and support the health of the respiratory system. It is believed to have the potency to alleviate symptoms of asthma and bronchitis. Due to its carminative property, which enhances digestion and reduces discomforts such as stomach pain, bloating, and gas, it is believed to ease gastrointestinal disorders.
**********************************

YONI STEAMS
Our yoni steams are blended with fresh herbs in small batches. We use premium herbs sourced from family farms around the world. Each blend is made with passion and purpose as we carefully research each ingredient to ensure it compliments your needs.

WAP YONI STEAM – 12 – 16 Steams Per Pack
*A lack of vaginal moisture can have a huge impact on a woman’s sex life. A drop in estrogen levels can reduce the amount of moisture available. It can happen for different reasons including menopause, childbirth, breastfeeding and medications. Our Wap Yoni Steam herbs help to promote womb health, replenish moisture and increase your libido.

Herbs are highly concentrated. You only need 1 teaspoon of these herbs for every 8 ounces of water you use. Add the herbs to boiling water in a container or yoni steamer and sit over it for 30 mins.

*These statements have not been evaluated by the Food and Drug Administration. This product is not intended to diagnose, treat, cure, or prevent any disease. It is not a substitute for professional medical advice or treatment. External Use Only. Avoid While Pregnant or with any other underlying conditions like diabetes, high blood pressure etc.

The Content is not intended to be a substitute for professional medical advice, diagnosis, or treatment. Always seek the advice of your physician or other qualified health provider with any questions you may have regarding a medical condition.  External Use Only 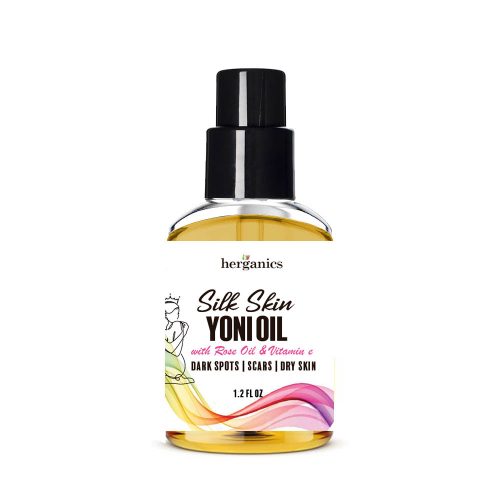 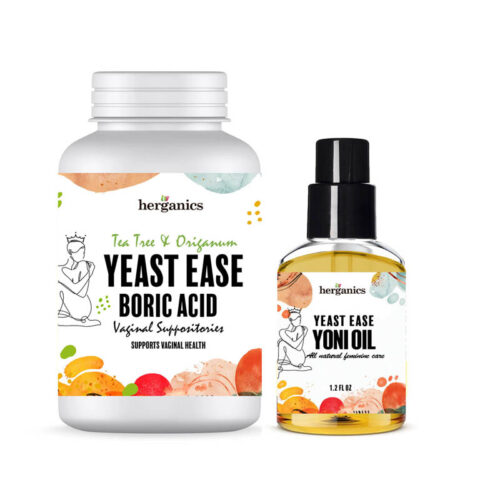 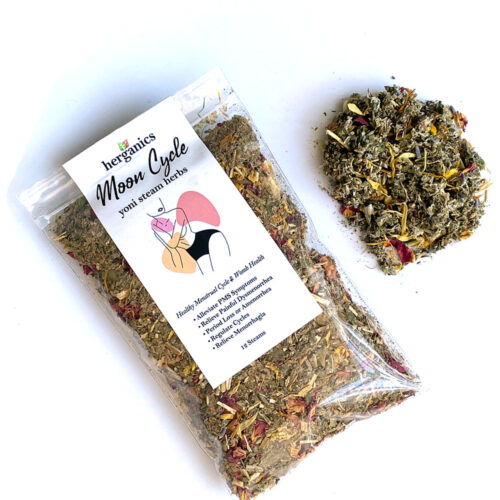 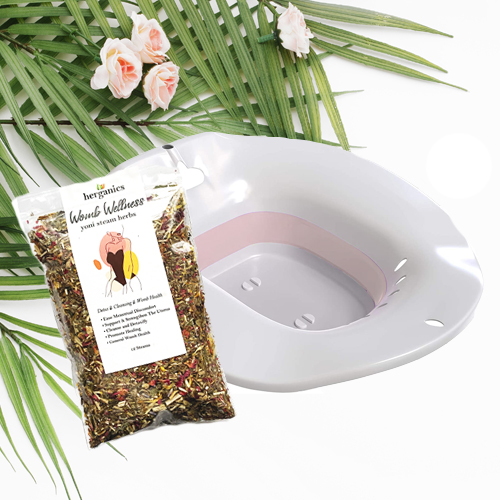 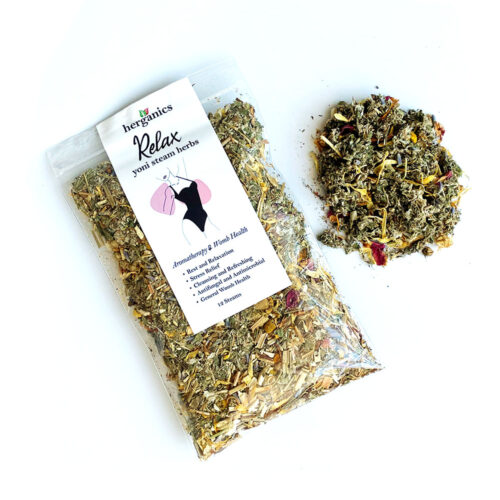 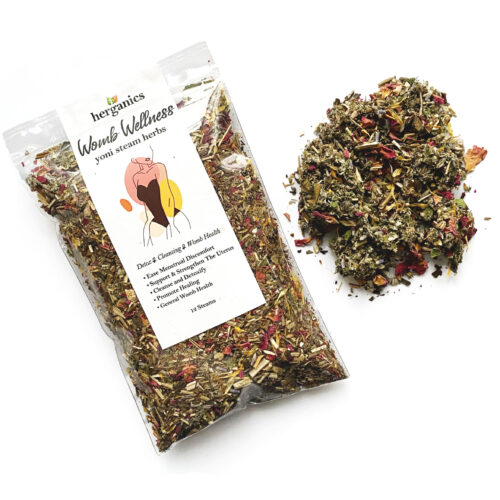 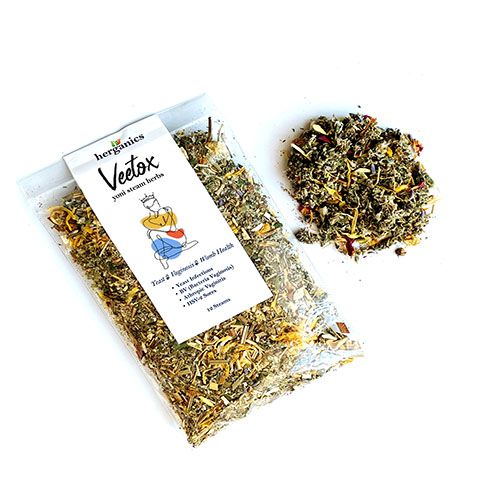 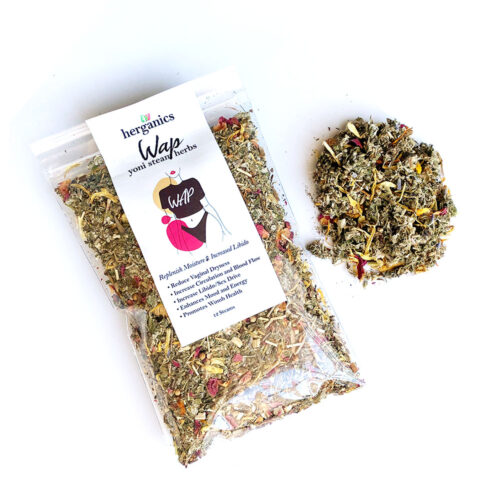